Working closely with Access Cinema Ireland we are now licenced to show cinema from around the world and have decided, given what we do, to focus on music cinema which is to say, concerts, musicals, music documentaries, audio visual art and so on. The range of what we can screen through Access is vast and we are excited to bring some incredible cinema into our space. We have invested in a new cinema screen and projector which will pair beautifully with our state of the art sound system. We also have 40 seats, with backs, in a properly heated / air conditioned venue.

Grace Jones: Bloodlight and Bami takes the viewer on an intimate and electrifying journey that moves between four cinematic layers – performance, family, artist and traveller – to explore the fascinating world of this pop cultural phenomenon. Here we see her behind the mask as a daughter, mother, sister and grandmother, alongside taking to the stage for a specially commissioned performance, with legendary hits including Pull Up to the Bumper and Slave to the Rhythm showcased in full. Larger than life, bordering on cartoon, wild, scary and androgynous – Grace Jones plays all these parts. 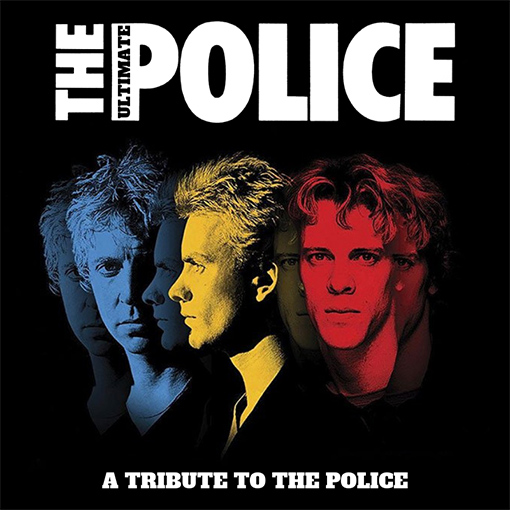 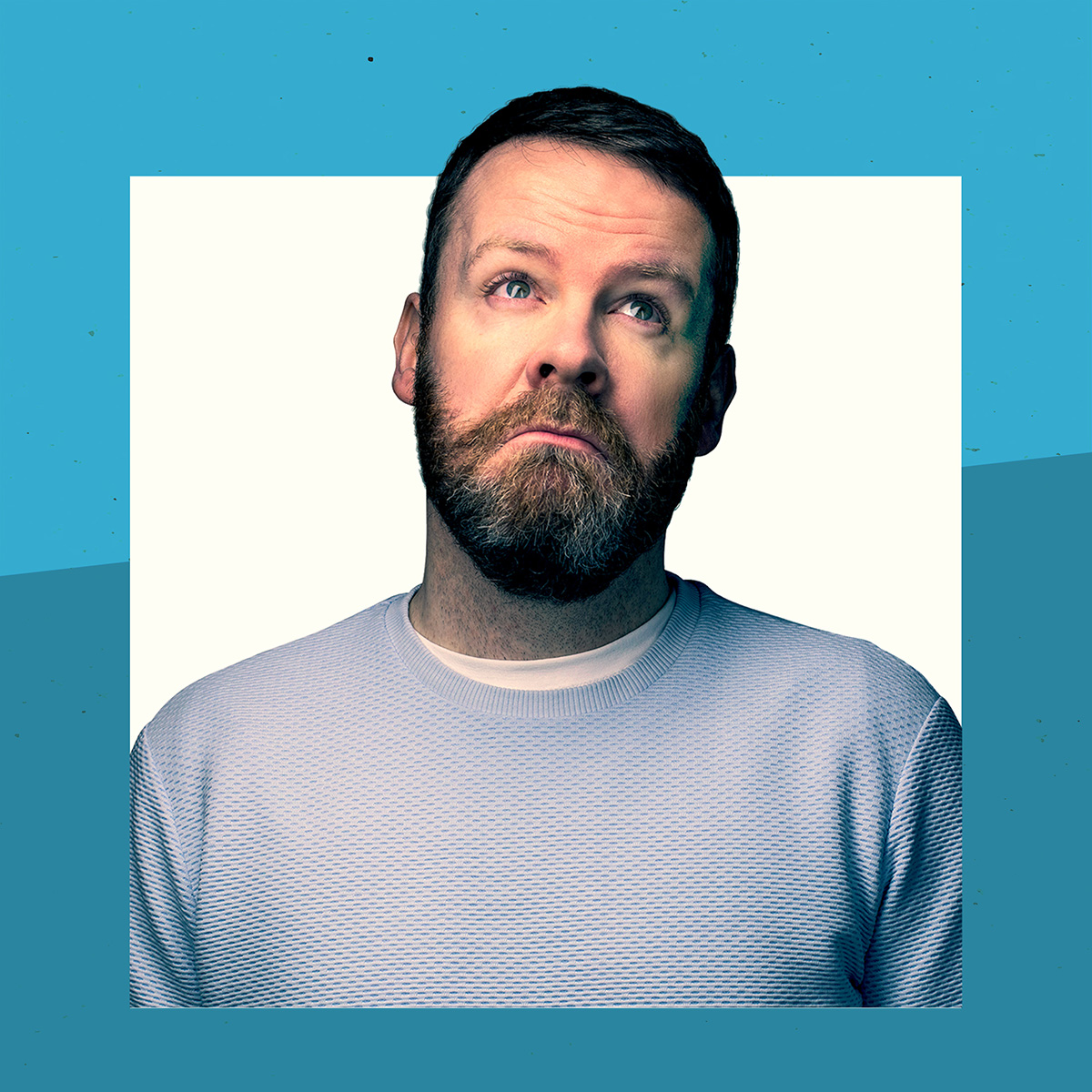 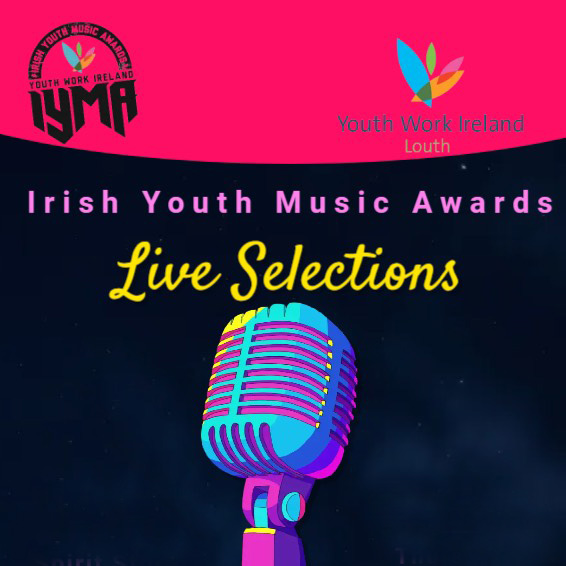 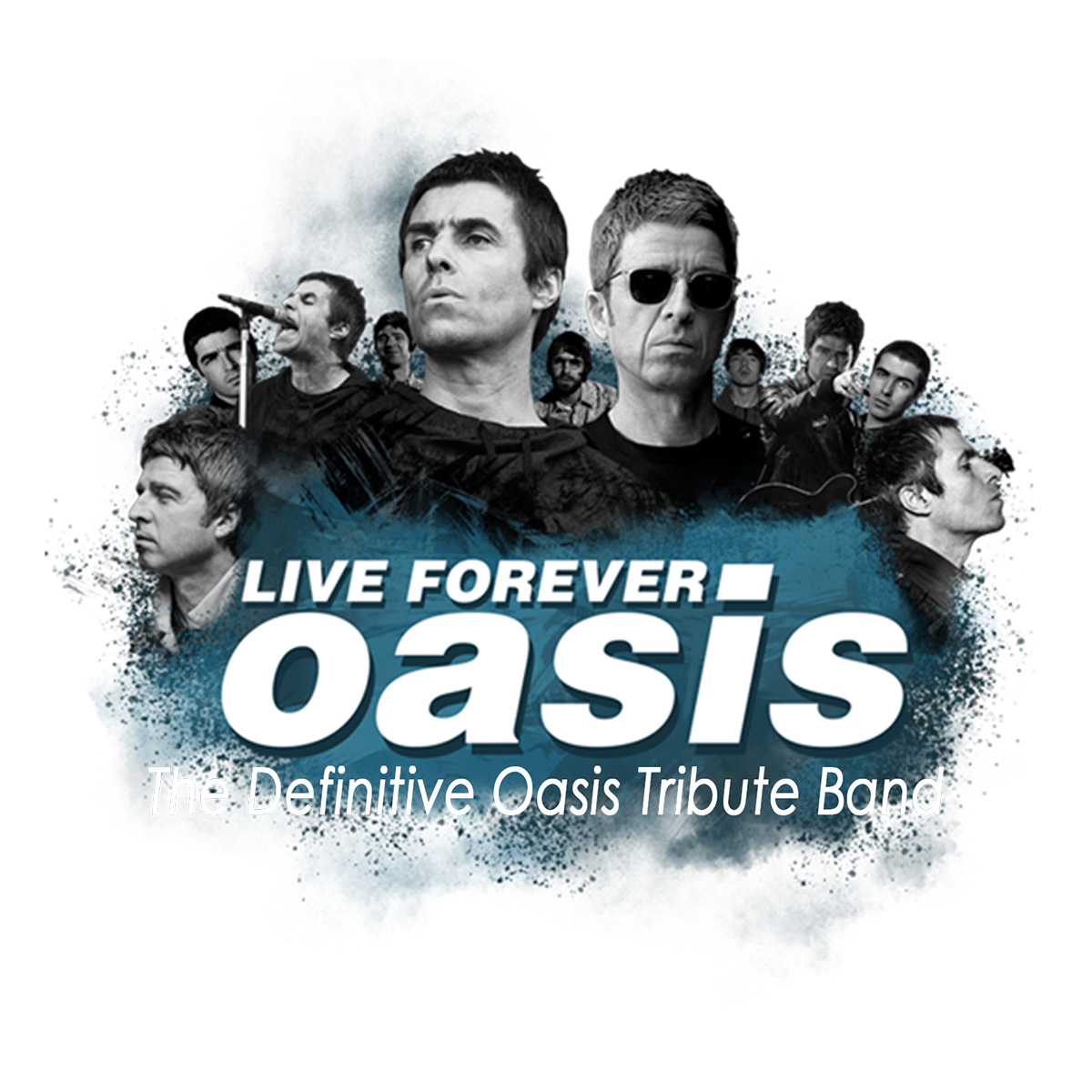 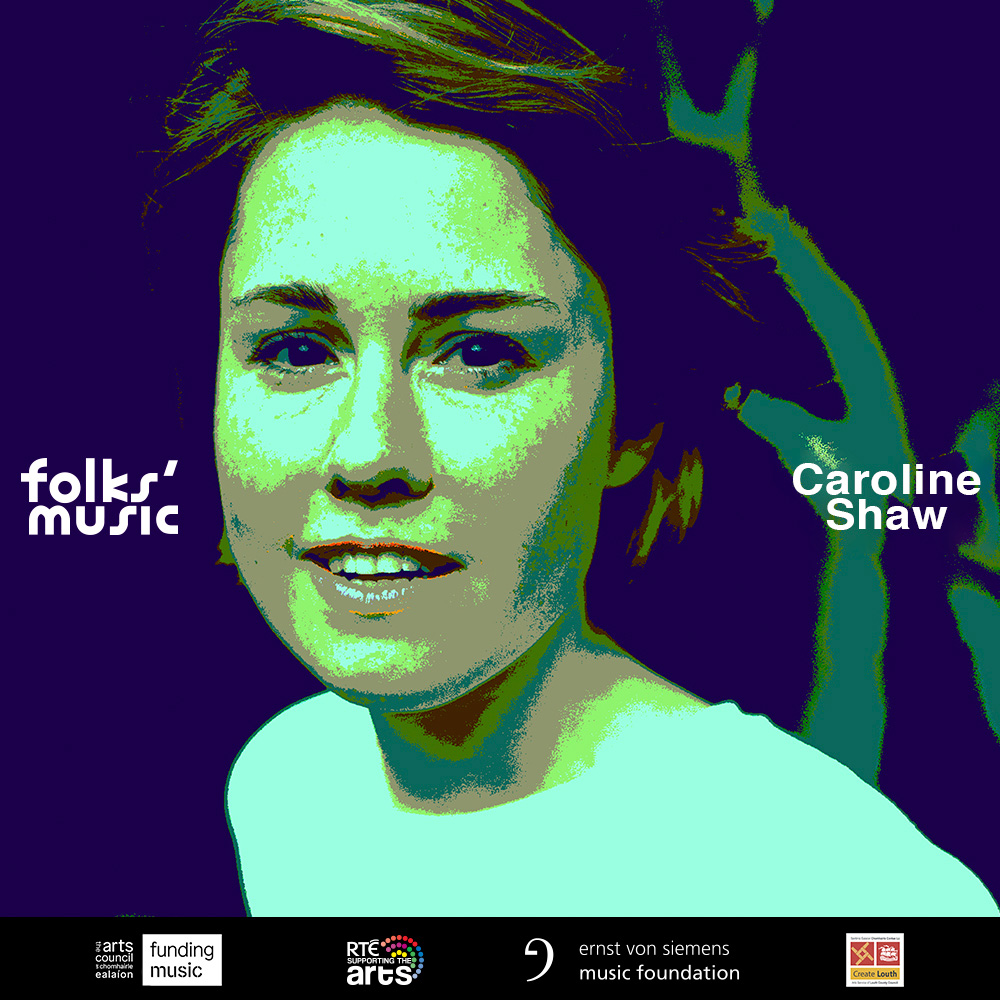 Caroline Shaw with the Esposito Quartet 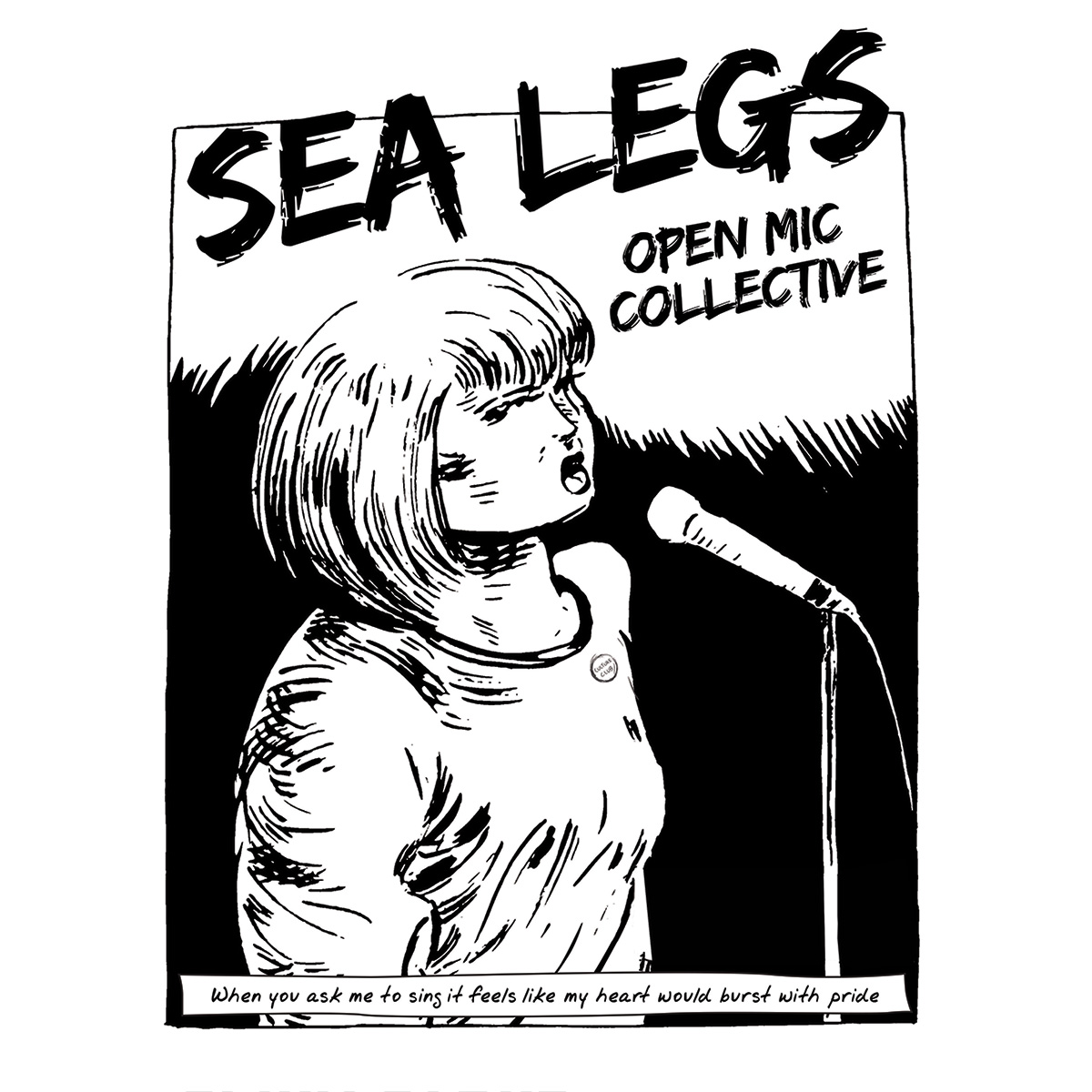